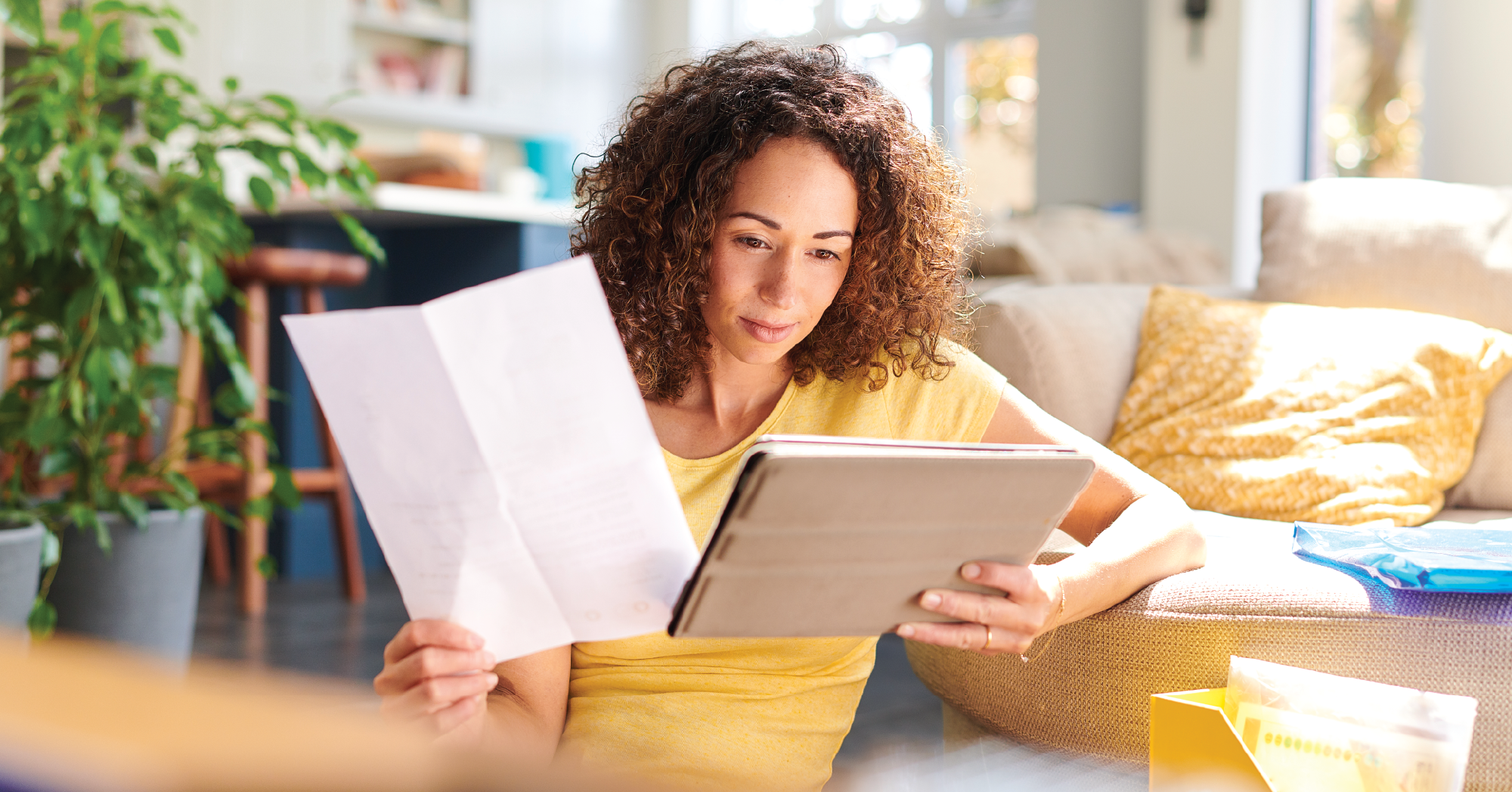 On March 3, 2022, President Biden signed the Ending Forced Arbitration of Sexual Assault and Sexual Harassment Act of 2021. This bill amends the Federal Arbitration Act to provide that pre-dispute arbitration agreements and pre-dispute waivers of class claims are not enforceable when a person files suit in a federal, state, or tribal court alleging sexual assault or sexual harassment. Although an individual can voluntarily agree to arbitrate a claim involving sexual assault or sexual harassment after it has occurred, they cannot be forced to do so.

This new law was inspired by the #metoo movement, as proponents state that forced arbitration clauses deny claimants their right to a day in court and shield the allegations from the public. This law applies to any sexual assault or harassment claims that accrue after the legislation becomes law. Any arbitrations already pending or any incidents that occurred before the law was enacted may proceed.

Approximately 60 million Americans are subject to arbitration clauses. Employers should review their mandatory arbitration agreements for any needed revisions in light of this new law.

Useful insight and advice in your inbox.

Adipiscing lorem neque, morbi amet, magna pharetra, porttitor.
Thank you! Your submission has been received!
Oops! Something went wrong while submitting the form. 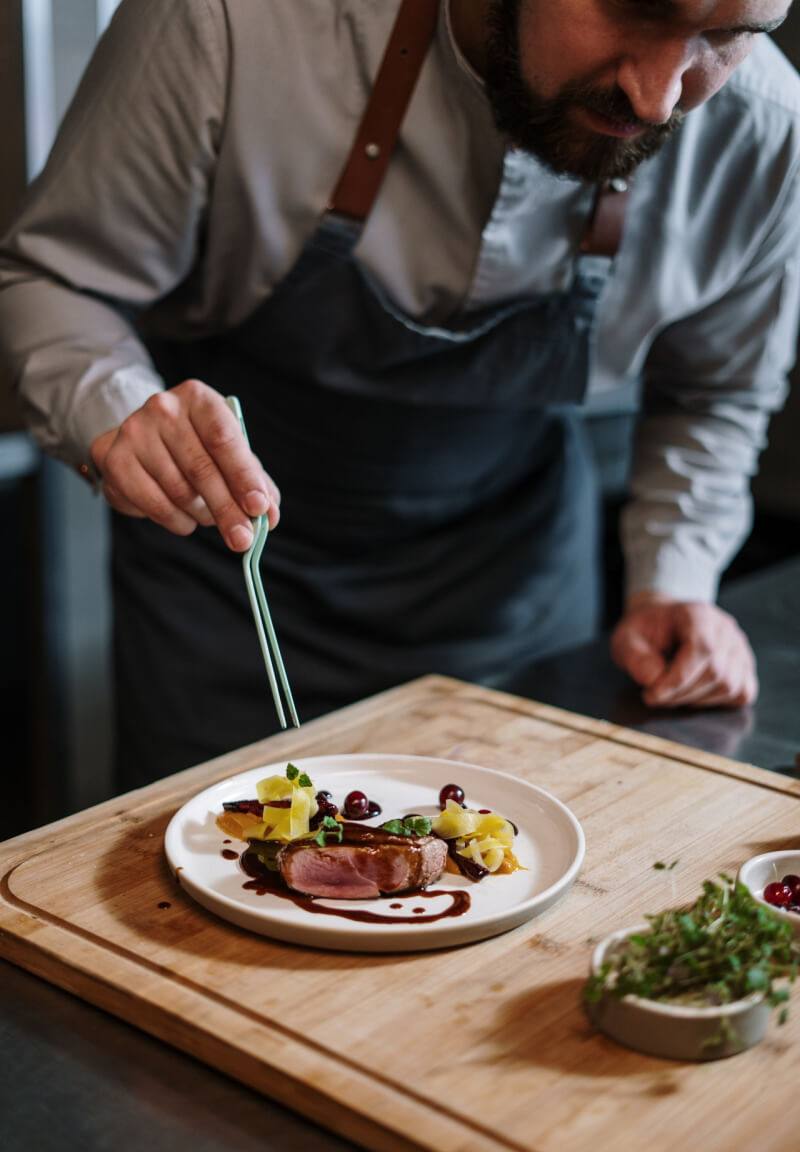 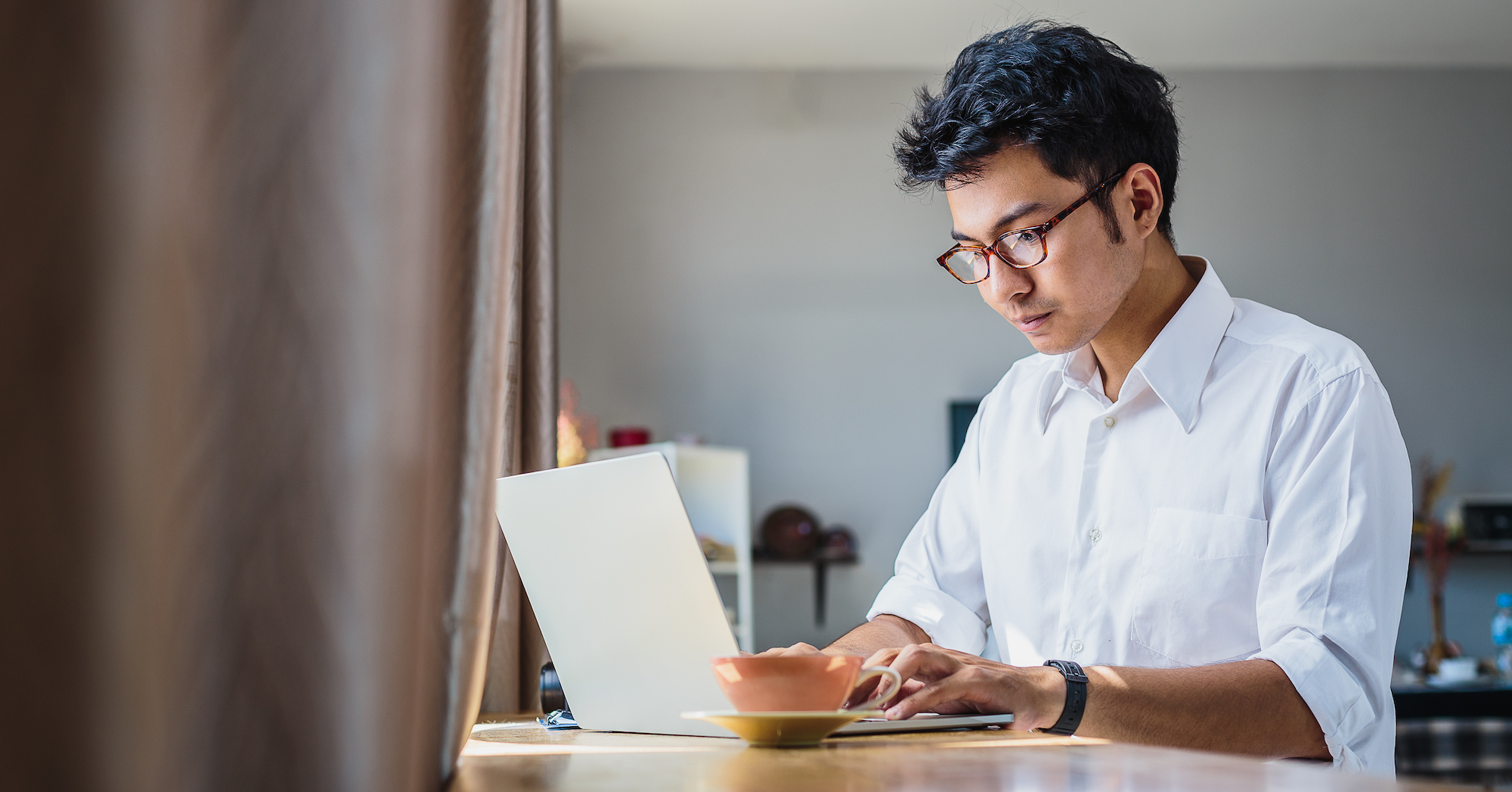